Researchers listed here are participating in support of the Corn RAC objectives. As noted, it is a collaborative effort among the researchers 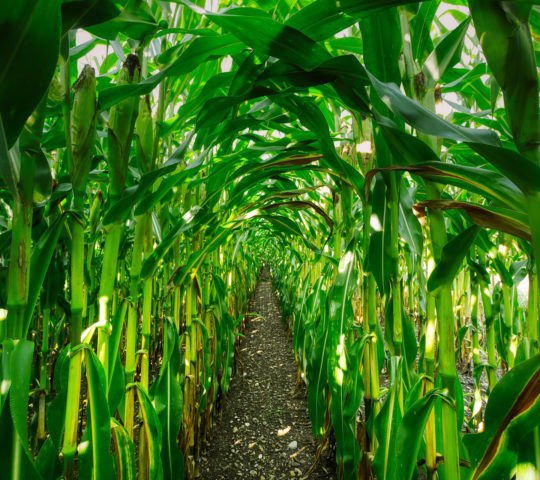 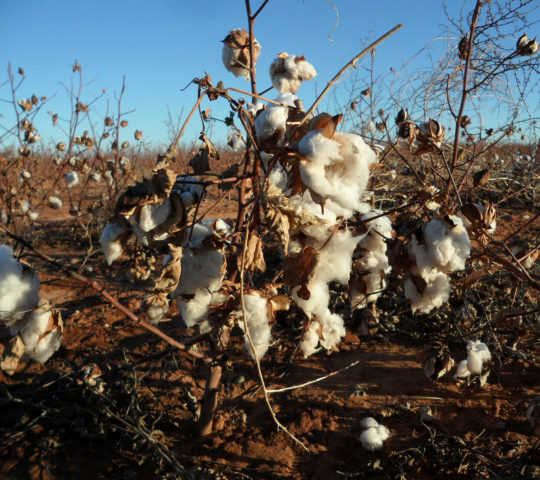 The Cotton Research Area Committee (RAC), which is currently comprised of 12 scientists and leadership from Cotton Inc., created the following Statement of Work (SOW) to guide their activities: to develop and demonstrate community-wide tools for cotton pathogen prediction and management. The SOW is supported by 5 objectives for 2020 – 2021 research efforts as part of the National Predictive Modeling Tool Initiative (NPMTI):

Researchers listed here are participating in support of the Cotton RAC objectives. As noted, it is a collaborative effort among the researchers.

The Wheat Research Area Committee (RAC), which is comprised of 7 scientists and leadership from the National Association of Wheat Growers (NAWG), represents both Spring and Winter Wheat interests. A focus of the Wheat RAC is rust research in its three forms: stem, stripe and leaf. The Wheat RAC established objectives for 2020 – 2021 research efforts for the National Predictive Modeling Tool Initiative (NPMTI), as follows:

Researchers listed here are participating in support of the Wheat RAC objectives. As noted, it is a collaborative effort among the researchers. 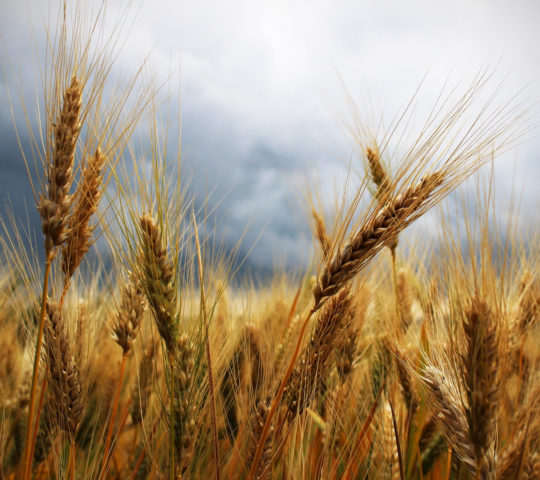 LANL has developed a suite of forecasting tools to anticipate human health trends. The LANL models will be adapted to forecast plant disease outbreaks, as well as identify potential new disease threats.

Field results and data in aggregate will be sent to LANL for input into a forecasting model. With this information, LANL will help to transition technologies that are not being developed elsewhere. For example, LANL will provide backbone modeling of factors affecting plant disease risk (such as crop varieties, tillage type (if any), geographic location, historic weather patterns and other environmental conditions, etc.) on high performance computers to determine ecosystem impacts. In addition, LANL will help to define disease thresholds for quantifiable outcomes, which will become more robust over time.

Standardization is key to the success of NPMTI. LANL will house and aggregate, to a common protocol, the data that is submitted. LANL also will leverage appropriate LANL tools for decision support. The information will be available to NPMTI cooperators, while operating under standard IP rights, where appropriate. A successful forecasting tool of this magnitude and breadth is contingent on delivering simplicity (user-friendly interface for crop consultants, advisors and farmers) out of complexity (advanced predictive modeling).

Over time, baseline background levels of various pathogens can be established, which will help with anomaly detection and serve as an early warning system for our Nation’s food security.

The LANL Research Team on the National Predictive Modeling Tool Initiative is led by:

NAGC initiated the concept of post-harvest sampling of soil and crop residues to quantify pathogen loads so that appropriate management decisions can be made prior to the next growing season. The concept was enhanced by Dr. Alison Robertson of Iowa State University with the addition of in-season monitoring for pathogens using air samplers that monitor for pathogen spores. NAGC then led the successful charge to get the enhanced proposal funded through the U.S. congressional appropriations process, which became known as the National Predictive Modeling Tool Initiative.

Los Alamos National Laboratory is one of the founding agencies behind the creation of the NAGC, which launched in 2016. NAGC is a producer-directed, not-for-profit, 501(c)5 corporation that focuses on commercializing the research of others by making scientific discoveries available to producers and their advisors. NAGC has experience managing complex multi-state Initiatives. It administers NPMTI as the Networking & Facilitation Office.

NAGC is the lead laboratory for NPMTI in the development of assays for detection and quantification of new pathogens. It makes NAGC-developed plant pathogen assays available on an open source basis to extension researchers at cooperating land grant universities. NAGC will also provide diagnostic testing services to each RAC without charge, thus allowing the RAC to focus its resources on field-based research, data collection, and analysis.

The NAGC team on the National Predictive Modeling Tool Initiative is led by: